Jobs of the Future: What Would Be Our Role Be Like?

Admin
Home blog articles futurism job Jobs of the Future: What Would Be Our Role Be Like?

Jobs of the Future: What Would Be Our Role Be Like? 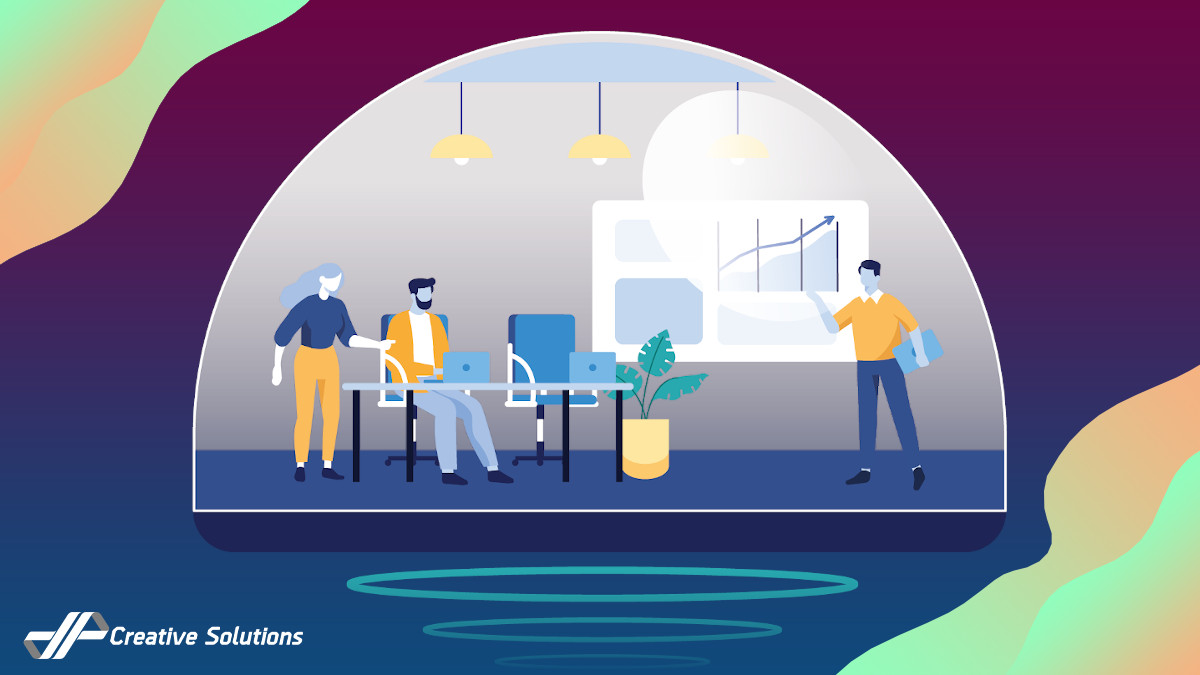 This article is an updated reprint from Medium.
We live in a rapidly changing world as the society we live in is experiencing great and revolutionary changes right before our very eyes. Years and decades from now, the jobs we all know may no longer exist or there will be jobs that will be created to meet the demands of that time.
The world has always been shaped by different periods of technological progress from the Neolithic Revolution to the Industrial Revolution. Exponential growth in population and rapid advancement in manufacturing, production and consumption coupled with the rise of automation, artificial intelligence and robotics will transform human society fully integrated with our own mechanical wonders.
What would be the jobs of the future and the role we will play by then?

By 2030, the human population is expected to go beyond 10 billion with the global demographics projected to go gray as developed and industrialized countries will have more senior citizens than younger people. Because of that trend, elderly wellness consultants will not just become a high-demand job but a necessity as younger people will have to carry the burden of taking care of a lot more elderly people.

Expect new jobs to emerge as medical technologies will advance to the point that we become "immortals" or near-immortals. By then, nanotechnology powered by deep learning and artificial intelligence will remove doctors and surgeons out of the equation in future medical care. There will be a nanomedic that will do all the necessary preparatory procedures before the patient will be processed by an autodoc. As machines will take over all the 'dirty work,' this job will be a menial one. Further post-operative briefing and care will also be taken care of by the nanomedic.

The food we all eat will probably change by then to the point that genetically-modified fruits, vegetables, and meats will become the norm. Scientists will make synthetic products out of nothing. Imagine seeing a banana that will be 25% more nutritious than its counterparts a century ago or a peanut becoming more like apple size. These selective processes will be brought to other planets so that we will see Earth crops planted on Mars or Alien flora and fauna brought to Earth in order to produce food for everyone.

The development of science in human history has always met a lot of ethical challenges as we uncover the world around us and how everything works. Whenever we achieve new scientific breakthroughs, one ethical question that is always being asked to the scientific community — are we playing God?

Today’s brain surgeons and neuroscientists may reinvent their roles in the future as they will perform brain implant surgeries and perhaps gain more knowledge in advanced computer engineering by incorporating multi-core processing into our heads. Hard drives can now be miniaturized and it is even possible to store information in one’s DNA. Future applications of this technology will make it possible for us to store more information than we can currently hold and everyone will become a “walking encyclopedia” in the future.

Futurists and visionaries are expecting that the United States, European Union or China will start sending human colonists to Mars by 2050 and it is expected that by 2100, we will have a viable space colony. By the next century, we will be creating a carbon copy image of what we have on Earth in another planet. At that time, our world may be a one-Earth government and Mars will be governed the same way too. In the far distant future, Mars may become a separate entity on its own and will probably declare independence from its Earthly overlords. This is where a planetary colonial governor becomes necessary.

We all know that we are going to go to Mars and eventually, other planets in the future. So with that in the pipeline, there will be a boom in space tourism — more space pilots and space tour guides will be needed to meet such demand. It is interesting to note that there may be legal issues involved once space tourism has become fully established.

If you're looking to update your blog and need someone to provide high-quality content on a regular basis then you might consider subscribing to our Content Subscription Service.

Have You Considered Having a Business Blog? 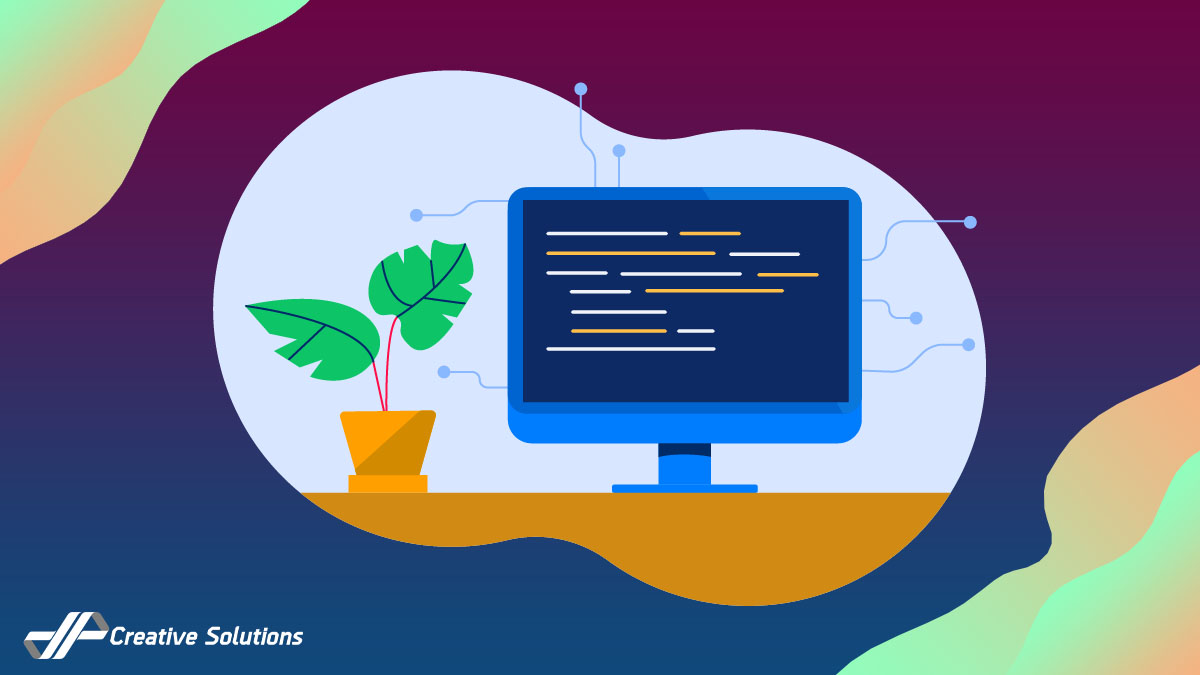